Protectstar Inc.
रोजी प्रकाशित केले 16 मे, 2013
"Every once in a while, a revolutionary product comes along that changes everything ..." Steve Jobs said during a MacWorld keynote in 2007 and this was definitely hyperbole but the introduction of the original iPhone was a major moment in mobile history. With news that Jobs is resigning as Apple CEO, we thought it would be fun to take a look back at Jobs' showing the world the first iPhone.
Resolution 1280 x 720
Duration: 01:19:10 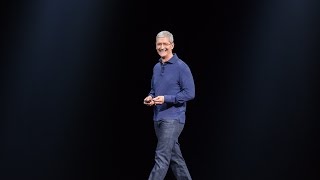 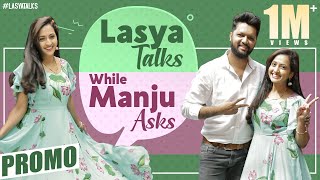 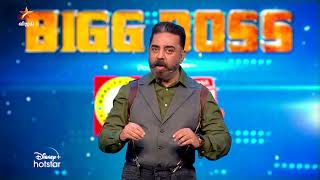 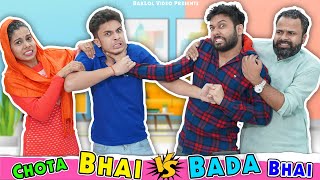