TEDx Talks
रोजी प्रकाशित केले 6 जानेवारी, 2020
Payzee Mahmod was a normal teenager, idolising pop stars and pursuing her education. But her childhood was stolen from her when, at just 16 years old, her parents coerced her into marrying a much older man. Lacking the knowledge, power and language to protest the marriage, Payzee hoped another adult or professional in her life would intervene, help her and stop the marriage. Tragically the marriage went ahead and Payzee turned to self-harm and small acts of rebellion, to try and escape. But then everything changed. Her sister Banaz left her own abusive child marriage andmoved back in with their parents. In January 2006, after months of rumours and death threats, Banaz went missing. Three months later, her body was found in Birmingham - her father, her uncle and 3 other Kurdish men were tried and sentenced to life imprisonment. When Payzee turned 18, she got divorced and arranged Banaz’s funeral - all in the same month. Now she is speaking out on behalf of herself, her sister Banaz, and every child at risk of child marriage, to demand that the current law in England and Wales which shockingly allows marriage from 16 with parental consent is changed and that child marriage under the age of 18 becomes a crime. A survivor of child marriage, who lost her sister Banaz in a tragic “honour” killing, Payzee’s focus to prevent so called “honour” based abuse and child marriage could not be more personal. A Kurdish immigrant, raised in London, with a successful career in the fashion industry, she uses her voice to speak out as a survivor - not a victim - and has made it her mission to be a changemaker, helping to tackle these harmful practices. As an IKWRO ambassador and campaigner, her story and experiences have reached international audiences, including the Kurdish community. She has spoken widely on the need for changes to the laws surrounding child marriage and “honour” based abuse across radio, television and newspapers and met with government officials and the Home Office to explain first-hand why change is needed to finally make child marriage a crime. This talk was given at a TEDx event using the TED conference format but independently organized by a local community. Learn more at www.ted.com/tedx 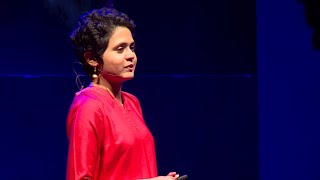 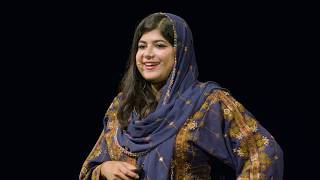 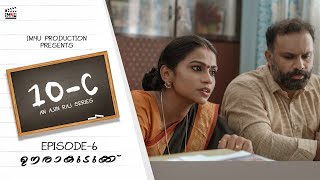 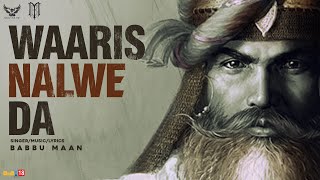